For another side trip, we chose to spend two nights in Luxembourg. This tiny country is a Grand Duchy and is home to only 575,000 people. The capital, Luxembourg City, was founded in 963 and has been declared a UNESCO World Heritage Site, due to its preservation of the ancient city and its integration into the natural environment. 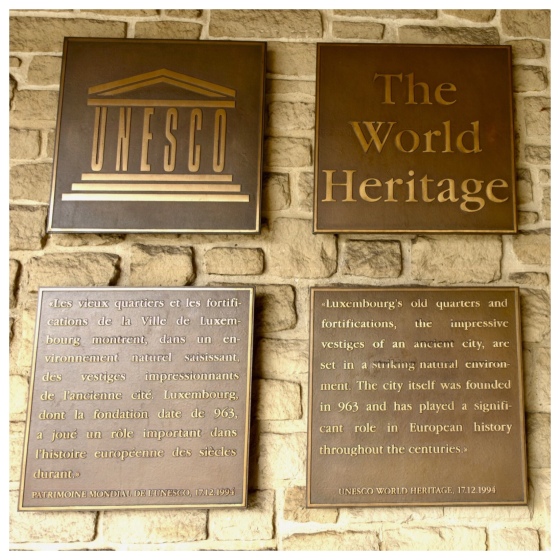 Of course, like most European cities, it is not without Christmas markets in December. The markets span several sites in the city centre and were very entertaining.

Luxembourg City is a financial capital and the standard of living appears to be high. The main shopping streets were lined with high-end stores and we enjoyed the window shopping. We did manage to find a couple of children’s stores to leave behind a few euros. 🙂 As is typical in Europe, there were delightful displays of flowers, chocolates and baked goods.

Luxembourg has an extensive park system and we enjoyed some time wandering in nature.

We walked for many hours, taking in the sights of the old town, the fortifications and various other impressive buildings. The Grand-Ducal Palace is not open for touring in the winter, but the exterior looked quite impressive.

Here are a few of the many pictures we took of this beautiful city. 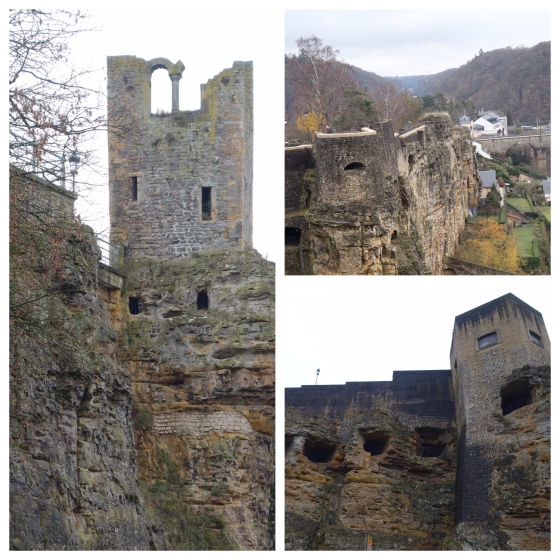 We will now be back on a train as we head back to London!